The key to
fighting cancer and
heart disease

I have been to many third world hospitals, and operated on many different nationalities. They have taught me a great lesson I will pass on to you. First of all, I noticed a marked difference in the type of operations I was performing. Back home in the United States, many of my procedures were on blocked arteries. But in the remote areas of Africa, it was different. I will never forget performing an abdominal operation on an elderly man. He had extremely curly gray hair, and the skin around his eyes and mouth were wrinkled from his constant smile. He was thin. His wife was equally thin. I say they were elderly because they (as with most of the elderly in that village) didn’t know what year they were born. However, he had to be in his mid-eighties. 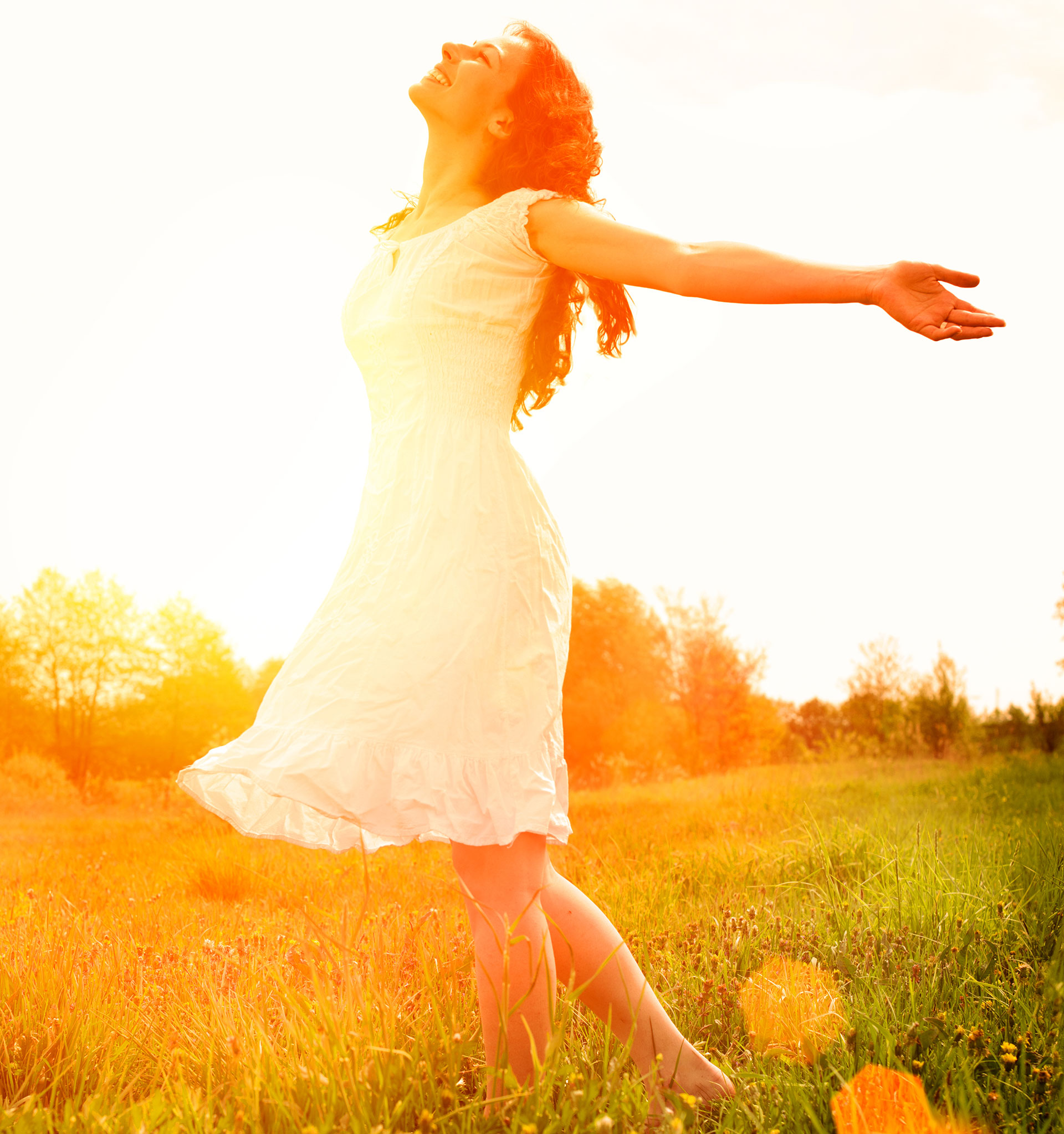 Once I began operating, I felt his aorta, the largest artery in the body. It was as smooth as silk. I couldn’t believe it. I also felt the small artery that feeds the small intestines. It was as plaque-free as a newborn’s. In all the years that I operated in Africa, I never operated on any artery that was plugged with plaque. I never saw a patient who needed a bypass operation.

I had the same experience when I went to Papua New Guinea. They were all thin, and 99 percent of their food appeared to be a sweet potato type of root. I couldn’t find an ounce of fat anywhere on their bodies. I saw no heart attacks, no strokes, and no disease resulting from arterial damage. Plus, I saw no colon cancer, or breast cancer.

It was intriguing to learn that the two main sources of harmful foods in America were not available in these tribal areas. They didn’t have animal based foods or dairy products. They didn’t have red meat and cheese. Their primitive diet kept them healthy. It was also shocking to realize that over half of Americans are dying because of what they’re eating.

“It’s not too late to begin.”
PREV PAGE 1/2 NEXT PAGE »
More in this category: « Hidden Germs
back to top