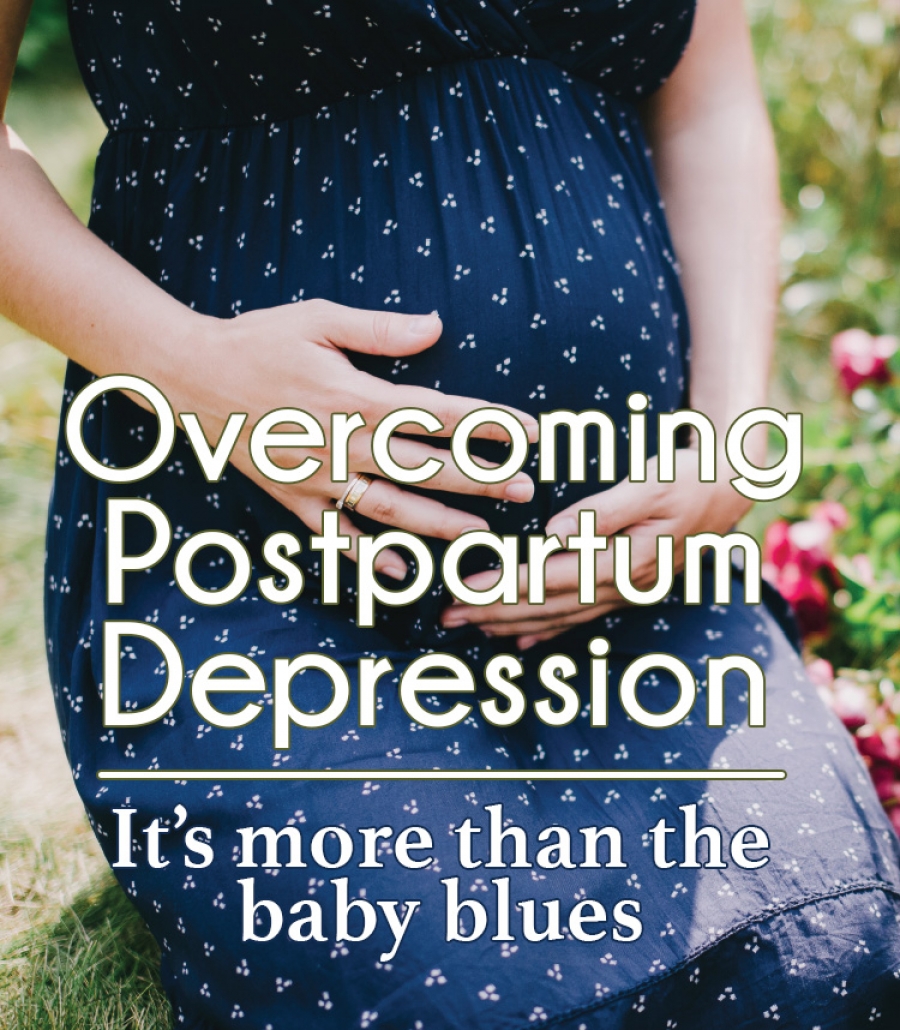 Conservatively speaking, one in seven women suffer from postpartum depression after giving birth. How many women do you know? If you know more than seven, the odds are you know someone who has suffered from this disorder. In fact, here at CALLED, one of our favorite contributors experienced postpartum depression and has shared her story to raise awareness. 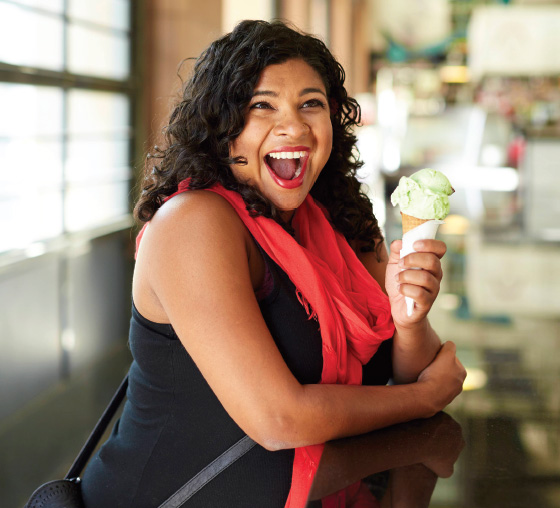 You likely know her for her infectious smile, easy humor, and delicious recipes, but Aarti Sequeira knows the struggle postpartum depression can cause. When she first shared her experience on her blog, AartiPaarti.com, she said, “It’s the ultimate experience of having lies whispered into your heart, lies like: “There’s something wrong with you because you have no maternal instinct. You’re not cut out to be a mother because (insert reason here). You’re never going to feel better. You’re going to ruin your baby because you don’t love her…”

She continued, “It sometimes feels like I’m being attacked by a swarm of bees. Their stings are so painful, so demanding of my attention, that I can’t swat them away with words of truth.” Aarti’s honesty and vulnerability elicited an outpouring of support from her readers, some of whom shared similar experiences.

Eventually, Aarti’s struggle hit a turning point. “One day when [my daughter] was about 3 months old, I was sitting by myself, and I was clipping her fingernails. I nipped her finger by mistake, and she wailed, a cry that pierced my heart and set my own tears to flow,” she said in our interview. “At that moment, I Googled postpartum depression, found an organization called Postpartum Support International, and called the helpline. The voice on the other end was so soft, so gentle, and so understanding — they suggested a support group to start, and that’s how my healing began.”

Since then, Aarti has been candid about her experience. Although she has overcome her struggle, she maintains a passion for helping others with postpartum depression. “I’ve often wondered why Jesus walked me through this tunnel. I’m still not sure, but I will say that it has given me such a heart for people who suffer from depression,” she shared.

“You cannot fully know what it’s like until you’ve gone through it or you’ve stood alongside someone going through it. It is vile and insidious, and you need as many people around you as possible. It has been my privilege to help a number of women get help, simply by speaking out about it on TV and such.”

PREV PAGE 1/3 NEXT PAGE »
More in this category: « Sleep Better Surprising Superfoods for Women »
back to top 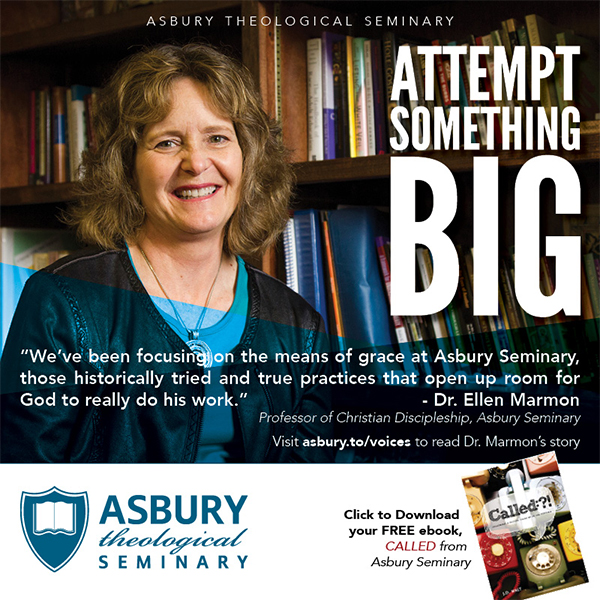