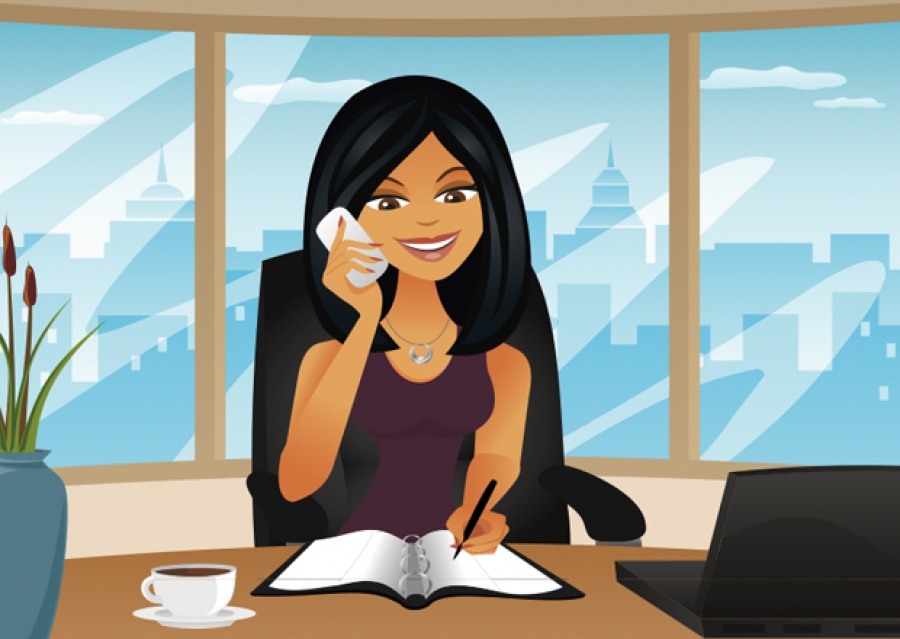 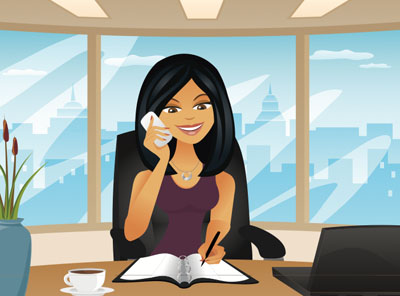 The terms “Kingdom Business,” “Business as Mission,” “Great Commission Business,” and “For-Profit Missions” have become buzz phrases used to describe commercial ventures that are Christian led, and intentionally committed to advancing the Gospel of Jesus Christ. These companies are ministries at two levels. First, they minister to those who are directly in their business sphere of influence (such as their employees, suppliers, vendors, investors, creditors, customers, clients, and even competitors). Secondly, they serve as a financial pillar to the faith community.

Although some people assume that ministry can only occur through a church, non-profit organization, or some other traditional means, Christian business owners around the world have begun to leverage their economic and persuasive power for the Kingdom of God. They recognize that entrepreneurs are uniquely positioned to freely share the message of Jesus Christ. After all, they are the boss! Equally important, they are able to minister to unbelievers who are initially drawn to their professional accomplishments. This natural magnetism has the power to open a supernatural ministerial door.

“An employee is assaulted by a gang of thugs over the weekend, and Jeff, the founder and CEO of the company, takes the opportunity to instruct the new believer about what Christ meant when He said, ‘Love your enemies.’ By the end of the meeting they are in a quiet room asking God to bless the young men who did this. In a similar way, an entrepreneur named Patrick finds creative ways to turn seemingly mundane events at work into teaching opportunities. For example, on one occasion he uses a workplace illustration to help a Muslim employee understand the unbelievable and unnatural concept of grace. On another, he explains why the company gives away a third of its profits. Business owner Jung-Hyuk believed God wanted him to move his company from South Korea to China, and five years later a quarter of his two thousand employees are following Christ. [...] Some are even receiving corporate scholarships for formal pastoral training.”

These are just a few examples of how Christians are using business as a powerful ministerial platform. Armored with professional clout and financial dominance, entrepreneurs are able to:

As theologian R. Paul Stevens wrote in his book, The Other Six Days: Vocation, Work, and Ministry in Biblical Perspective, “Mission is the intended occupation and preoccupation of the whole people of God, not merely a few chosen representatives or designated missionaries.” In essence, irrespective of our various gifts, we have all been called to ministry. Some of us will use a pulpit, and others of us may use a business. Either way, every platform should be used to preach the Gospel. There are no “inferior” positions in the body of Christ. To add to this point, Rundel and Steffen assert that “the perceived distinction between ‘good’ and ‘better’ vocations has served only to undermine the effectiveness of the church because many Christians simply resign themselves to second-class status, or worse, become completely detached from any involvement in ministry.”

Contrary to what some may argue, the ministerial significance of an organization is not determined by its “non-profit” or “for- profit” status. It’s measured by the extent to which it glorifies God, disseminates the Good News, and wins souls for the Kingdom. If your business accomplishes these things, not only is it a bonafide ministry, it just might be the most influential ministerial platform of the twenty-first century.

More in this category: Lessons from Mary Kay Ash »
back to top