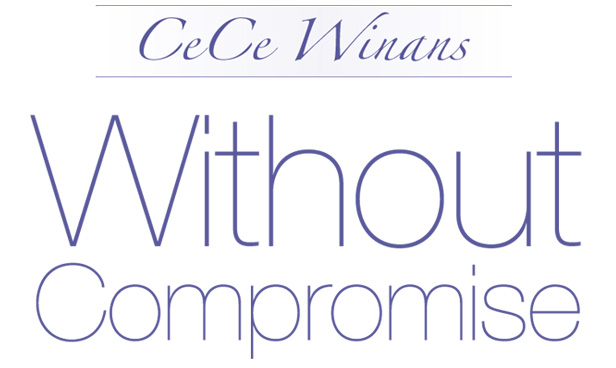 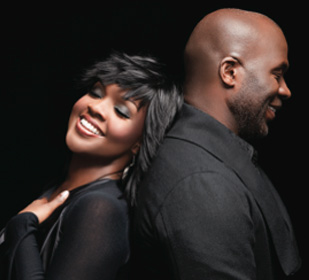 CM: Is there a thin line between "being the light in dark places" and "compromising"?
CW: Some people like to say, "Well Jesus hung out with sinners." But we have to remember that He never became a sinner. He did not become a sinner to win sinners. He was holy wherever He went. God has allowed me and my music to go into a lot of places, but He made it clear that I am to be separate. I am never to compromise.

It’s the Same for Whitney Houston

CM: People have often asked you about your relationship with Whitney Houston, and her apparent challenges. Looking back on her life, what would you say today?
CW: I loved Whitney. She was more than a friend, she was my sister. I’ll say this: Whitney was like everyone else. She was like me and you. We have to each make a decision to live for Christ, and only for Christ. The rules don’t change for me, they didn’t change for Whitney, and they won’t change for anybody. So, we have to keep loving people, praying for them, and living a life for Christ in front of them. When people would ask about Whitney, I would tell them, "Keep praying for her. Please stand in the gap with me for her." So now the best way to honor Whitney’s life is to remember that tomorrow is not promised to any of us. We must live our lives for Christ privately and publicly — while continuing to stand in the gap for the people we love.

CM: Was your husband, Alvin Love, always involved with your ministry?
CW: When we got married, I was at home a lot and Alvin was working for Xerox. He worked for them approximately 16 years. At the time, I was traveling with BeBe, and Alvin and I started having kids right away. When I started to work on solo projects, I asked if he would come on the road with me. He said, "No way!" So I kept praying, and the Lord began to deal with Alvin’s heart. Eventually he said, "I’m going to travel with you so that I can cover you." I was so excited about it. I know it wasn’t an easy thing for him to do. It was also an act of faith. Alvin had a great job with great benefits ... but the Lord blessed us. Alvin became my personal manager — covering me, praying for me, and encouraging me. — We are partners ... partners in everything we do. 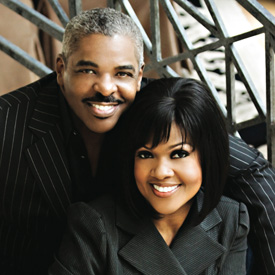 CM: Sometimes men can develop negative complexes when their wives are at the forefront of ministry. Was that ever a challenge in your marriage?
CW: I remember, maybe once or twice, being somewhere meeting and greeting ... getting caught up in the work ... taking pictures ... and so on. Afterwards, my husband mentioned that I had somewhat excluded or ignored him. I immediately asked him to forgive me, because we were genuinely partners. I was not in my ministry alone. He was (and continues to be) an important part of my calling. From that point forward, I made sure that I made him feel totally included — to the point where he sometimes wanted me to leave him alone! I share this because it’s important for women to always make sure that their men are honored. We have to always remember that we serve a God of order, and we must respect that order at all times. When we do that, we bring and keep peace in our home. It’s not about being weak or becoming someone you’re not. It’s about becoming exactly who God wants you to be. There is strength, not weakness, in honoring your husband. Alvin never tried to hinder what God called me to be. He only encouraged me, supported me, and made me stronger. Of course, our marriage has not been perfect ... no marriage is. But I’ve never allowed my calling to disturb the peace in my marriage. Winning a Grammy does not change my husband’s position in my life.