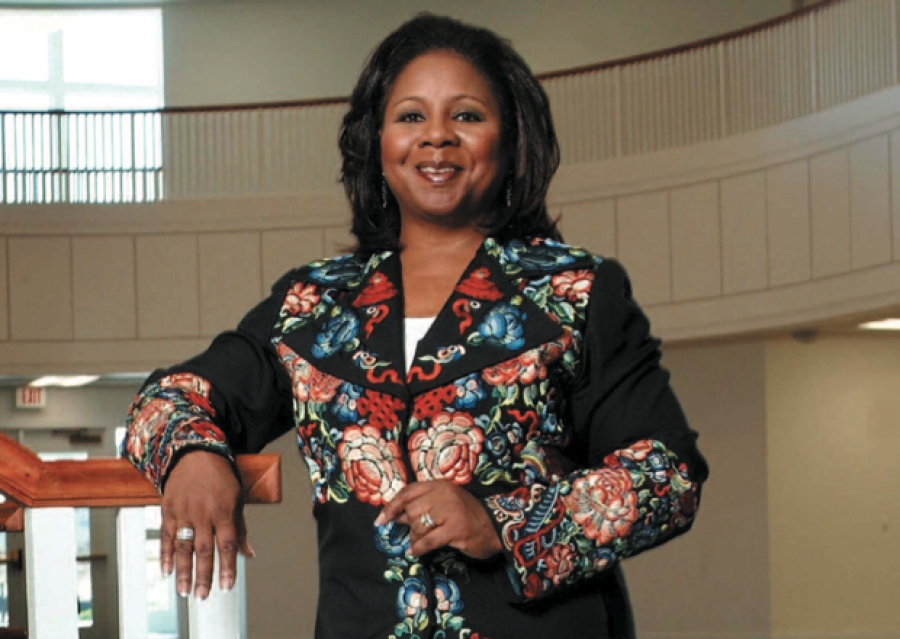 Serita Jakes, wife of bestselling author and pastor, Bishop T.D. Jakes, has known her share of heartache. Her brother was murdered; she was the victim of emotional and physical abuse by a boyfriend; her beloved mother died unexpectedly of a cruel disease; and she was crippled in a car accident. Yet it is because of those trials that she is able to minister so effectively to women all over the world. After all, she has walked more than a mile in their shoes. 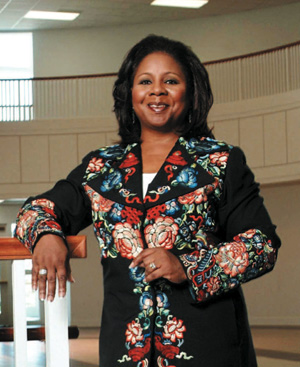 The daughter of a coal miner, Serita grew up knowing first-hand what it felt like to be an outsider. To this day, she still recalls the taunting cries of her childhood: “Fatty, fatty, two-by-four”, the other children sang — as their words whittled away at her self esteem. When she went to college she was lonely; and to fit in with the city kids, she began experimenting with sex, marijuana, and alcohol. “I was definitely raised in the church, but you know we have that moment where we get away to college and we find out that our moms don’t watch our curfews, and they don’t know what time we come in, or if we come in,” she confides. “I got in with the wrong crowd and started doing their thing, which I thought was my thing, and it was too fast for a little ole country girl like me.”

Her whole world came to a screeching halt when her oldest brother was shot to death at a local hangout in front of his daughters. Reeling, she found herself in a relationship with a violent man who abused her both mentally and physically. He put a gun to her head and then walked away. Coming face to face with death, she knew that something had to change. “If I didn’t stop it, something was going to happen that would stop me permanently.”

As a favor to her mother, she went to church one day. “At the end of the service the preacher asked if he could pray for me, and I was looking around trying to see who exactly he was talking to. With the gift of knowledge, he revealed to me every- thing that was hidden in my heart about the tragedies and the calamities that I had experienced, and he told me right there that I had a call on my life. My heart was immediately penetrated by the word of the Lord and I surrendered then and there, received the baptism of the Holy Ghost a week later, and have been running ever since.”

Serita and T.D. Jakes met when he came to her church for a revival. “My husband was one of the people that really influenced me as a young convert, because most of the time, in that generation, there weren’t that many young people in church...I was drawn to his ministry, but I didn’t realize that it was also a softening of the heart to want a relationship.” At first, the couple maintained a long distance relationship because T.D. Jakes was the part-time pastor at Greater Emmanuel Temple of Faith, a fledgling congregation in Charleston, West Virginia. During their courtship, Serita remained 70 miles away in Beckley. In 1981, a year and a half after they met, they married.

Not long after they were married, T.D. Jakes entered into full-time ministry. The revivals, however, were few and far between, and it was a struggle to make ends meet for his growing family. They couldn’t afford diapers, so they used paper towels and duct tape instead. Their utilities were disconnected one by one — first the phone, then the water, and then the electricity. For entertainment they would play games with their twins by candlelight.

PREV PAGE 1/3 NEXT PAGE »
More in this category: « CeCe Winans Pioneering Women in Ministry »
back to top