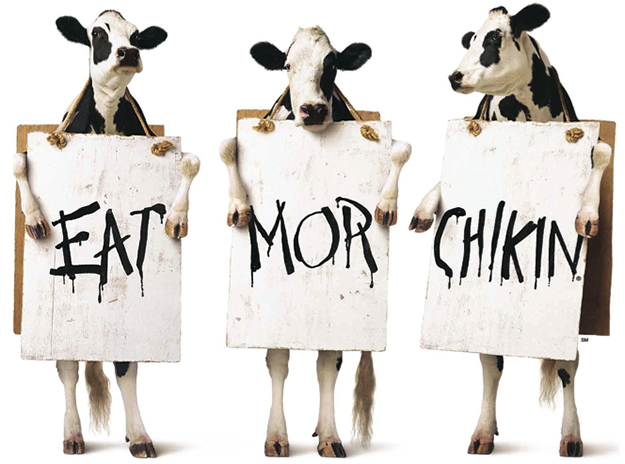 FOR A NATION THAT PRIDES itself on upholding religious freedom, the United States has become increasingly intolerant of Christians voicing their faith (especially Christian business owners). Now, some people wonder if being a “public Christian” is a business liability.

Just last summer, Chick-fil-A (the second largest quick- service chicken restaurant chain in the United States, with over 1,700 locations, and annual sales over $4.6 billion) found itself in the crossfire of controversy. The company’s Chief Executive Officer, Dan Cathy, started a cultural street fight when he publicly supported “the traditional family.” In an interview
published by Baptist Press News, Dan Cathy stated that he and Chick-fil-A “are very much supportive of the family – the biblical definition of the family unit.” He further disclosed, “We are a family owned business, a family led business, and we are married to our first wives. We give God thanks for that.”
Needless to say, Dan Cathy’s remarks didn’t go over well! Prominent politicians (such as Boston Mayor Thomas Menino), the American Civil Liberties Union, liberals, and members of the LGBT community were enraged. Activists organized “Chick-fil-A boycotts,” and political leaders vowed to block future franchise expansion.

But God had a different plan!

PREV PAGE 1/2 NEXT PAGE »
More in this category: « Lessons from Mary Kay Ash Start a Business »
back to top